The Director of ESL, Rodney W Wilson has been in the legal profession for more than 30 years and was the first local black man to be admitted as a solicitor of the Supreme Court and a High Court Advocate. A Highly experienced and able Higher Court Advocate and Duty Solicitor specialising in Criminal defence and Immigration law.

He was Senior Lecturer in the Laws of Evidence and in Criminal Practice and Procedures at the UWE Bristol.  He is also registered as a Mentor at the City of Bristol College.  Over the years he has acted as legal advisor to the Sickle Cell and Thalassemia Centre.

His community work extends to playing for, managing and chairing local teams including St Phillips AFC, Lebeqs Tavern AFC and Lockleaze Basketball Clubs. He has given many inspirational talks to local schools, colleges, universities and other influential organisations and has supervised the qualification of a number of solicitors. He remains a positive role model for members of the community in which he was raised and continues to practice. 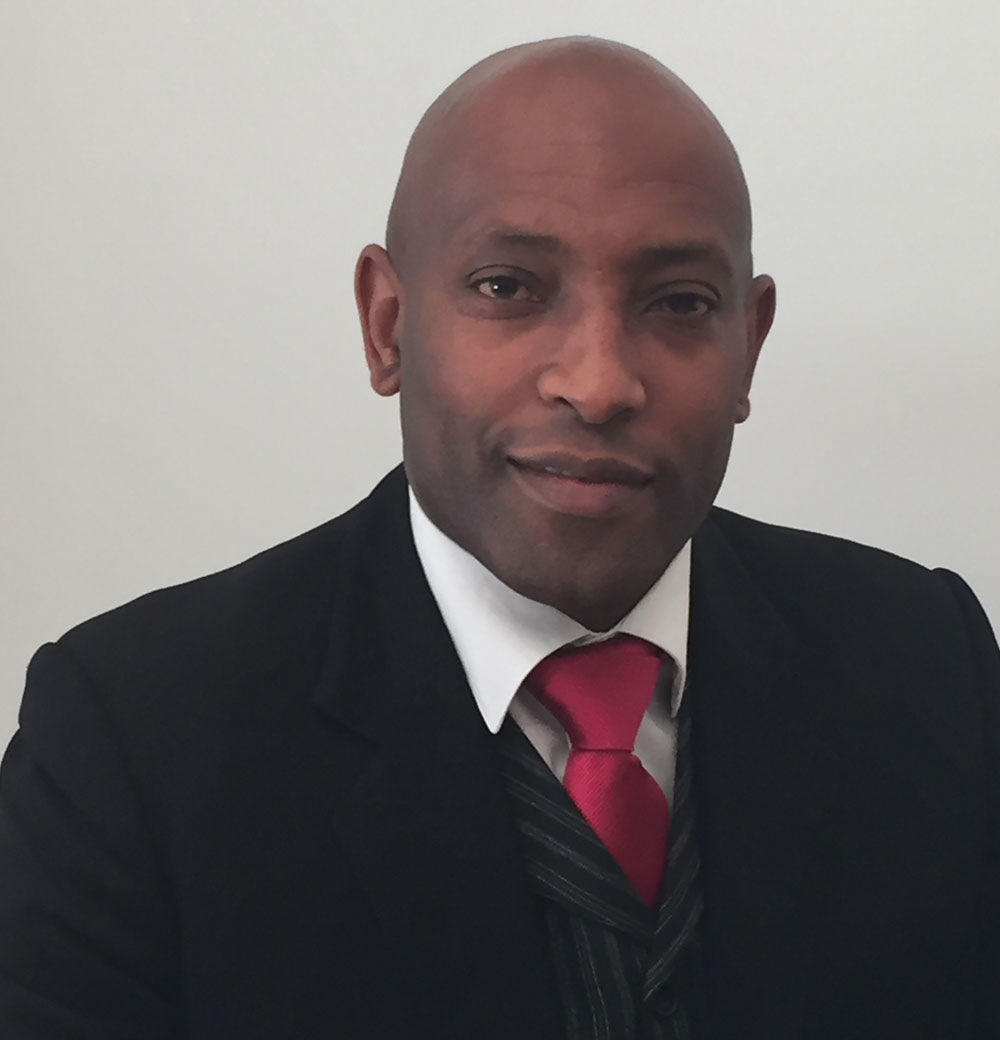 R v A 2018 – Racially Aggravated threatening behaviour.  An equal rights pioneer and activist acquitted after trial following an allegation of racially aggravated threats to shoot someone.

R v D (2018) – The Defendant was  acquitted following the Judge’s directions in what was the second FGM prosecution in the UK leading to the establishment of the ‘Bristol Model’, setting the precedent for the way in which  all FGM cases in the UK are to be dealt with.

R v N (2020) – Attempted Murder. Defendant acquitted of attempted murder after trial, having stabbed a person in the neck.

R v Z (2020) – Being Concerned in the Production of Cannabis. Jury took just 29 minutes to acquit the Defendant who lived beneath a commercial sized Cannabis factory, with in excess of 350 plants spread over two adjoining houses.

Ranjit is a specialist in criminal law having worked in this field for 19 years. He has expertise in a wide and varied range of cases and has gained experience in all areas of criminal litigation. Ranjit is duty qualified and advises in both the police station and Magistrates court.

Ranjit is a competent trial advocate within his field and has successfully defended a number of cases. He enjoys detailed case preparation and is an effective advocate.

Cases dealt with include murder, and those of other serious violence. Serious sexual offences including those of historic rape. Fraud and theft matters. Drug offences and money laundering, through to motoring matters and driving with excess alcohol.

Ranjit qualified as a Solicitor Advocate in 2020.

Do you need us to represent you? Contact us for a consultation